Learn about the CYO Officials Academy and register for upcoming training sessions. 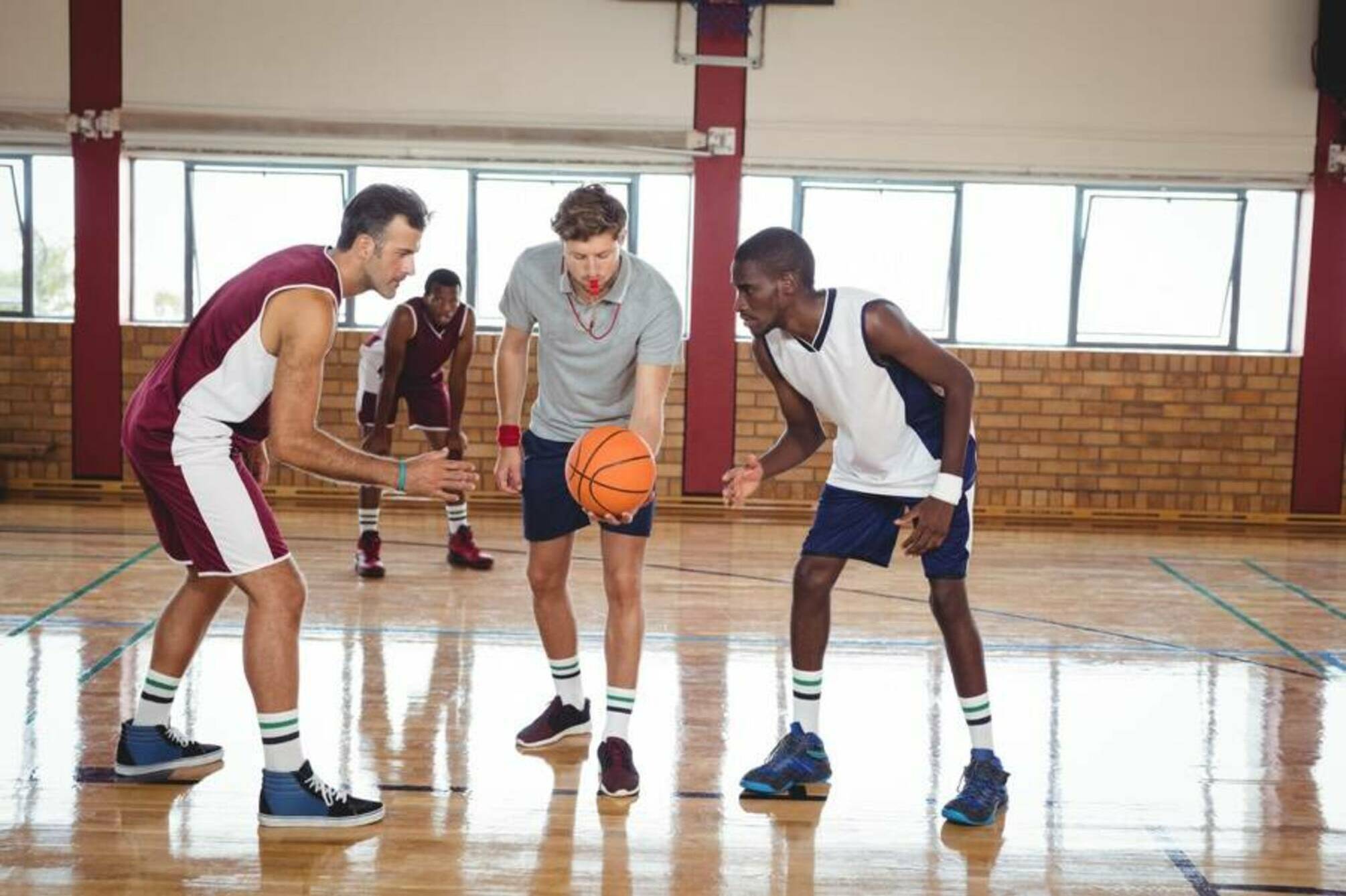 In 2001, the Diocese of Cleveland CYO began the CYO Officials Academy in basketball to help introduce officiating to young people and any individual interested in enforcing the rules of the game.

At the core of the program is the belief that if properly trained from the beginning, individuals with an interest in officiating can develop into capable officials. It is a goal of the program that individuals will learn the professional way to perform the duties of an official.

CYO recruits veteran officials from the high school and college level to assist as mentors and trainers for each student member. They guide, educate, supervise, critique and assist our student members so that each young individual may develop a passion for officiating.

After completing training, CYO officials are assigned to games based on their individual schedules and availability. All officials receive payment for games worked.

Officials will be evaluated at the end of their sport's season. After an official gains experience, they are elevated to the next level of officiating.

If you have questions regarding the CYO Officials Academy, please read our FAQs to find answers to common questions.

For all other questions, or for help with Officials Academy registration, please email Mary Ann King.