Find information on what CYO looks for in officials, as well as required training. 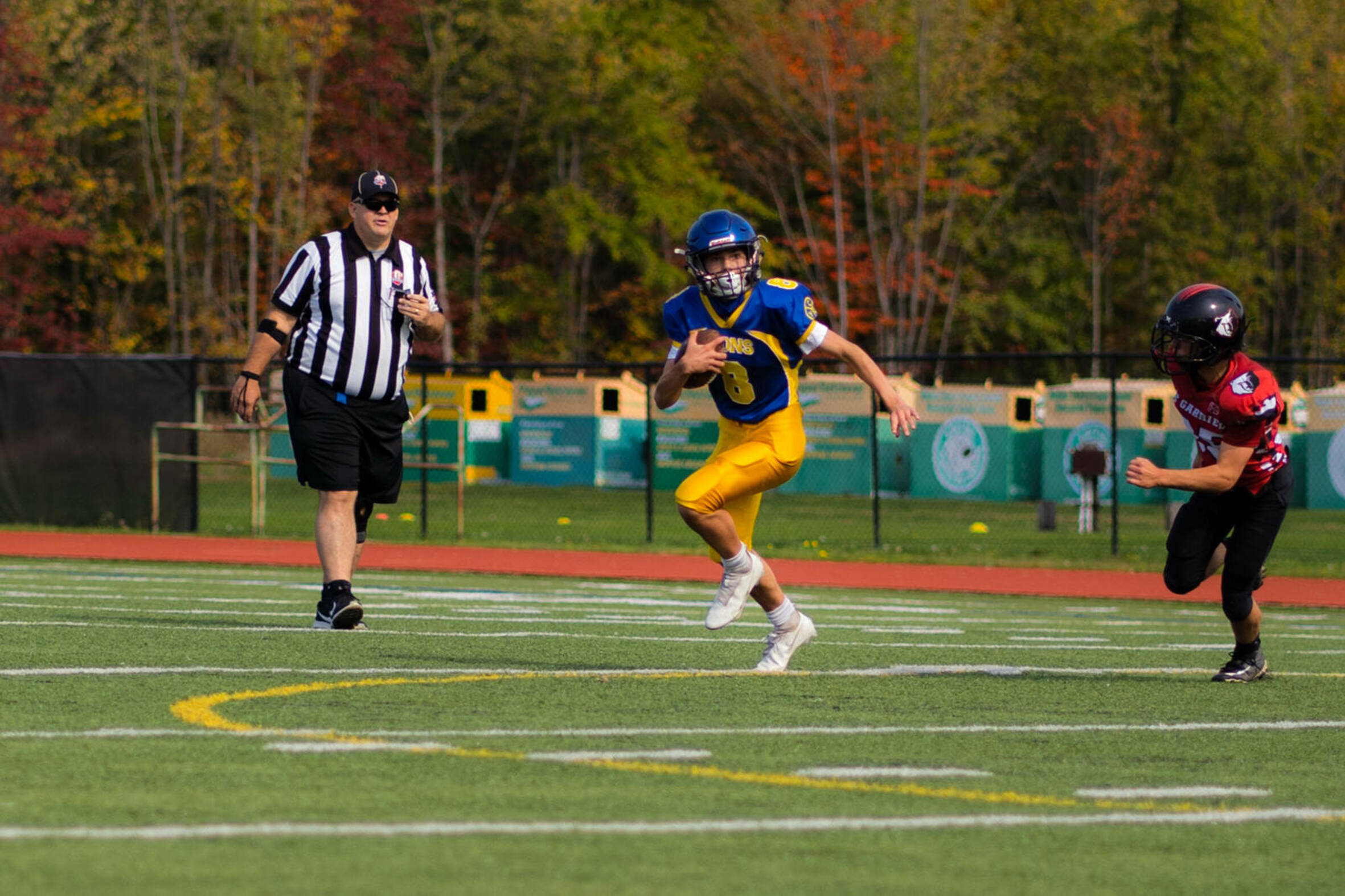 What We Look For

Officials play a vital role in CYO by contributing in a positive way to the development of young people. CYO Officials must have current sport credentials while demonstrating good character, integrity and a lack of personal bias. CYO officials are expected to be knowledgeable of CYO and sport rules and they are to apply these rules in ways that uphold the development of the child and the fairness of the contest as primary values.

Officials represent the Mission, Values and Philosophy of CYO through their professional attire, presence, and interaction with coaches, staff and spectators. Officials must conduct themselves according to the state guidelines for the safety of children and the Official’s Code of Ethics.

CYO is proud to operate the CYO Official's Academy that trains high school youth to officiate basketball, volleyball, flag football, and soccer games for children in the lower grades. Each sport pays a fee per game and each assignment can be 3-4 four games.

High School Students selected to enter the CYO Officials Academy of the Diocese of Cleveland are receiving outstanding on the court knowledge and skills training from a team of top officials led by Nick Crème, who designed the Academy and has trained hundreds of officials in CYO and for OHSAA. Nick was invited to present the CYO Officials Academy at the University of Notre Dame Play Like A Champion Today National Leadership Conference to help other youth sports programs duplicate his efforts.

The Ohio High School Athletic Association trains those who are are out of high school. Please see their website for more information. Becoming an OHSAA Official

All CYO officials are registered in ArbiterSports by CYO assignors. Once registration is complete, officials will receive a welcome letter and additional information and instructions.

CYO officials are responsible for creating their own ArbiterPay account in order to receive payment for games worked.

Click the button below for more information and instruction on how to set up your ArbiterPay account.

Your donations will help us continue to serve All of God's Beloved Children and Families in 2023!