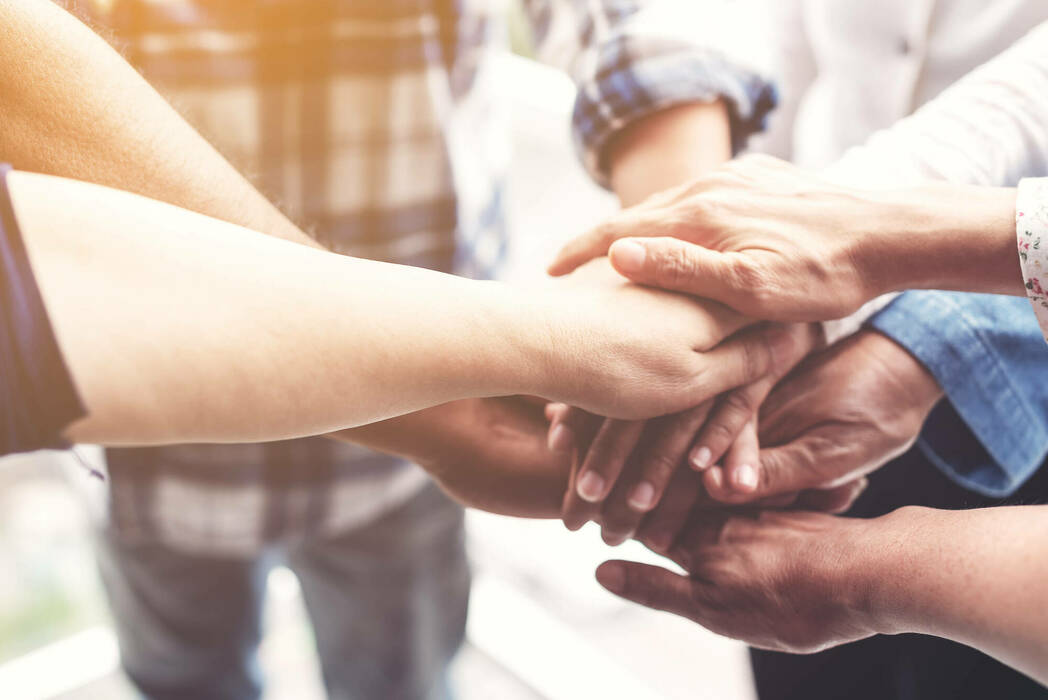 The Catholic Church respects human life and supports efforts to end the use of the death penalty. 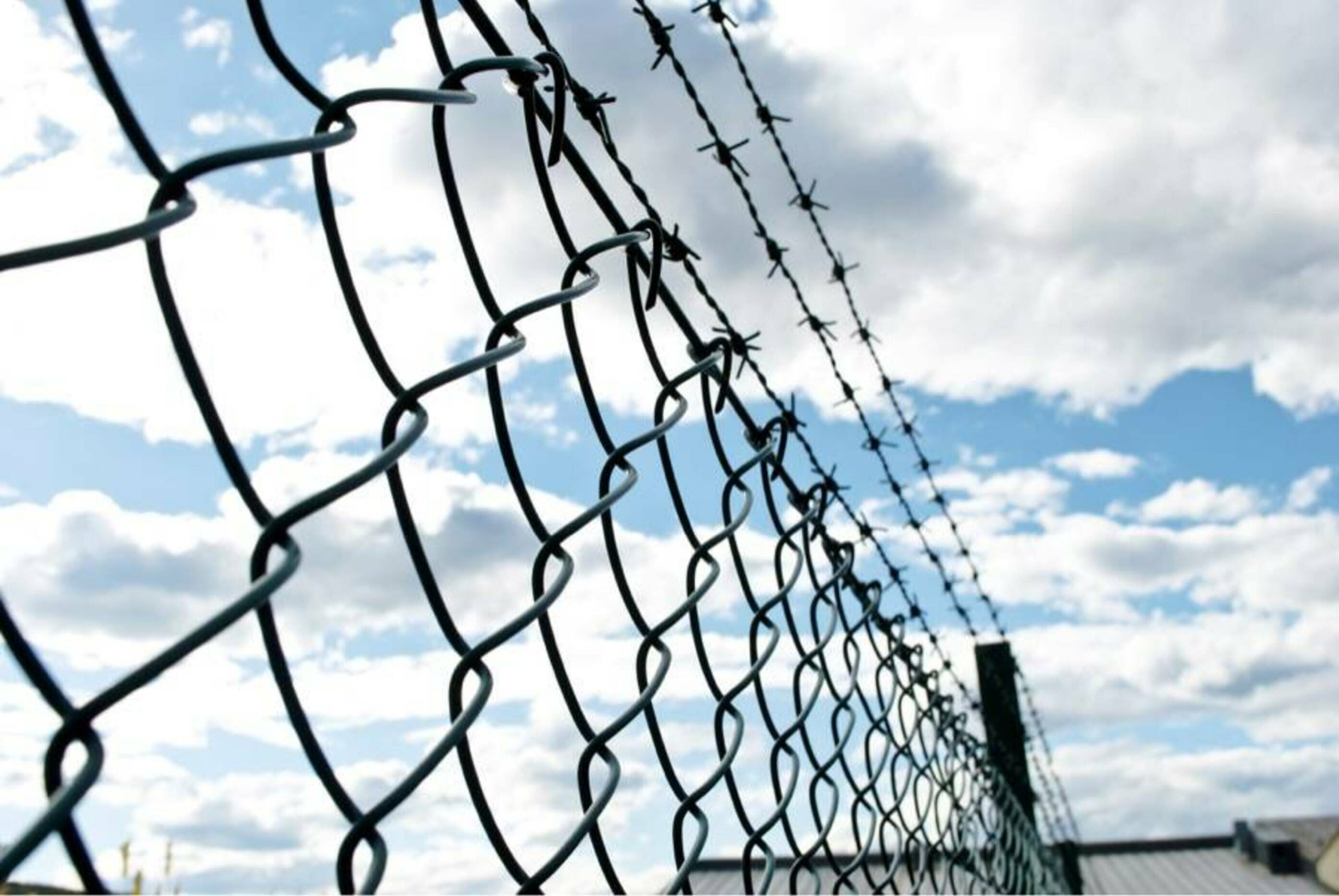 "Society has a duty to defend life against violence and to reach out to victims of crime. But our nation's continued reliance on the death penalty cannot be justified.

Because we have other ways to protect society that are more respectful of human life, the USCCB supports efforts to end the use of the death penalty and in the meantime to restrain its use through broader use of DNA evidence, access to effective counsel, and efforts to address unfairness and injustice related to application of the death penalty."—Catholic Conference of Ohio

With the release of the Ohio Supreme Court Task Force Recommendations on the Death Penalty, people of faith–including the Catholic Bishops–from around Ohio are coming together to join Ohioans to Stop Executions in efforts to end the death penalty.

Learn more about the initiative and take action by clicking the button below. 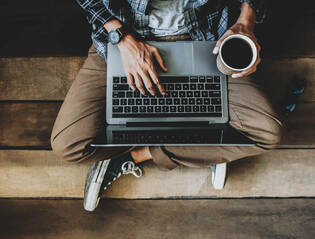