Camp Christopher seeks to provide safe and comfortable cabin assignments for all campers. 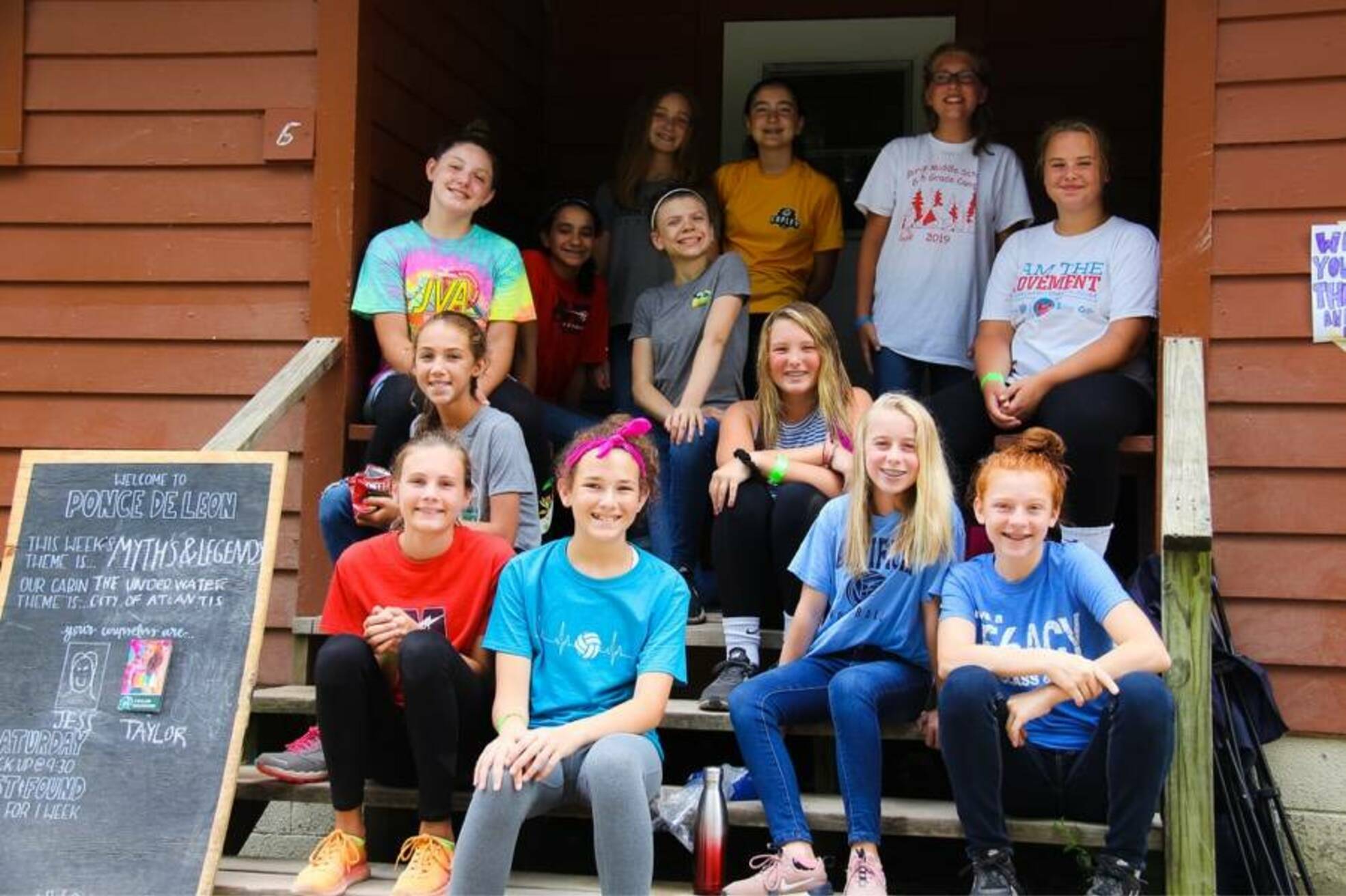 While children may be at varying developmental stages, age is a good indicator of a camper’s skills and maturity. To give campers the best chance of success when away from home, we cluster campers whose ages are within a range of a few years from one another into cabins together. By clustering the campers by age, they have the opportunity to develop meaningful relationships with peers with whom they are likely to share common interests, have similar abilities and skills, and have acquired similar developmental assets.

We assign campers to cabins based on gender and age. Typically, the male cabins will hold campers youngest to oldest in the following order*:

The female cabins will typically hold campers youngest to oldest in the following order*:

* If there is an unusual spread of ages or other unusual circumstances, the cabins may be rearranged to host campers in an alternate pattern.

There is no set age to be in any cabin—it is strictly dictated by the chronological ages of those campers who are registered each week. We accept campers ages 7-16. Some weeks have many children on the younger end of that spectrum, while others have the opposite composition. We accept cabin mate requests, but we do not accept cabin requests.

Requests for Changes to Cabin Assignments

Campers may request up to two cabin mates on the Resident Camp application. Camp Christopher will make every effort to honor requests but cannot guarantee cabin placement. Cabin mates are assigned by age and gender, and some requests may be denied. Cabin assignments are done the day before campers arrive. Older campers may request to be with younger campers as long as the age difference is within two years. Younger campers are not usually moved to a cabin of older campers. All cabin mate requests must be made at the time of application. The request must be reciprocated by the other camper for it to be considered. When a cabin mate request is honored, it means the two campers will be in the same cabin, not necessarily in the same room within that cabin. Bunks are chosen on a first come, first served basis, and bunks may not be saved. Please remember that one of camp’s greatest benefits is the development of NEW friendships.

Caregivers should consider requesting to move an older child into a younger cabin, as this may place greater limitations on the older child’s activities throughout the week. For example, at age 13, campers are eligible to participate in the high ropes course, which is scheduled by cabin. But when a 13-year-old camper is placed into a cabin of 10-year-olds, the 13-year-old will follow the schedule of that cabin, he/she will not experience the high ropes that summer.

Registration is open for summer camp! All payments are due by May 17th, 2023.