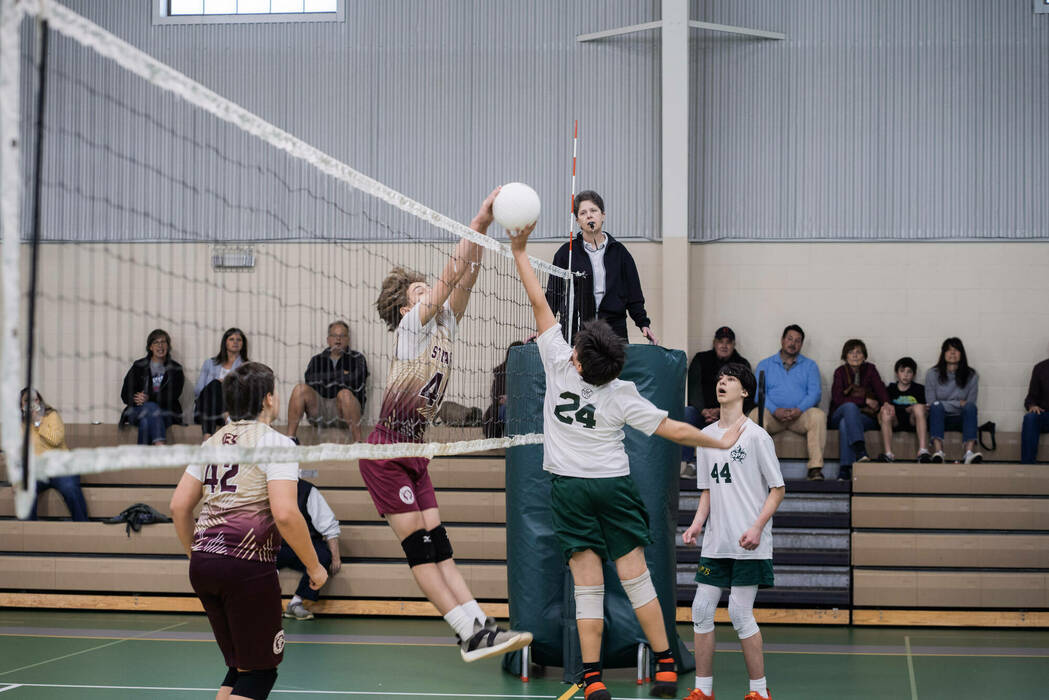 If a team has less than 7 athletes at a match, a guest player may be moved from the member’s other CYO volleyball team(s) to fill the positions at the start of a match under the following restrictions:

1. The athlete meets the age/grade restrictions of the squad they will assist.

2. The guest player is reported by means of the button below before the match in which they will be used.

3. The same individual may be moved as a guest player for no more than two (2) matches during the season.

4. The athlete complies with the number of games per day competition limits as outlined in Section 1-F.

5. The guest player(s) must meet the minimum participation requirement.

6. Guest player movements are to be reported on the following forms before the competition begins: