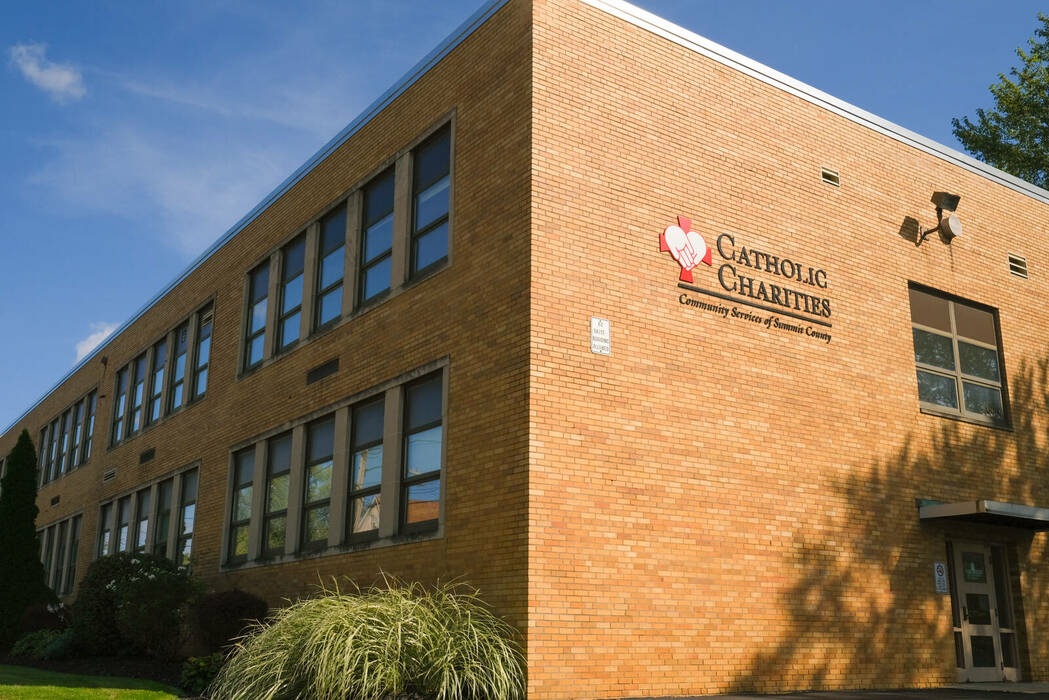 Catholic Charities has been serving Summit County for nearly 85 years.

Catholic Charities Summit County first began as a Catholic Youth Organization (CYO) nearly 85 years ago. A group of leaders at the Catholic Service League grew concerned for area youth during the Depression, and founded Akron CYO in 1936.

For a more detailed history of Catholic Charities Summit County, read the timeline below:

Camp Christopher relocates to its present location on Hametown Road in Bath, Ohio, on land purchased by Catholic Charities., The camp was previously operated by the Knights of Columbus since 1924, and later turned over to the Catholic Service League.

In conjunction with the Summit County Council for the Retarded, CYO organizes a day camp at Camp Christopher for people with mental disabilities.

With a funding award by the Area Office on Aging, CYO initiates the first adult day care program (Adult Day Services) in the Akron area.

In June, CYO changes its name to CYO & Community Services to better reflect the system of services offered.

CYO & Community Services relocates its offices to the former St. Peter’s School building, breathing new life into the facility and creating a new presence in the community.

CYO adds Neighborhood Services (Youth Enrichment) to its list of community services. The afterschool program begins by offering tutoring and recreation for 4th and 5th graders.

CYO begins the Home Service Project to serve disabled older adults in their homes through yard work and light home maintenance and remains operational until 2009.

Help provide help and create hope through our annual Partners in Giving Campaign. 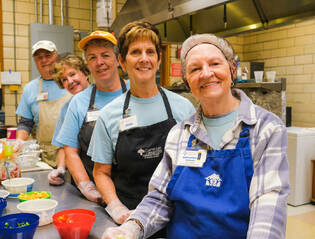