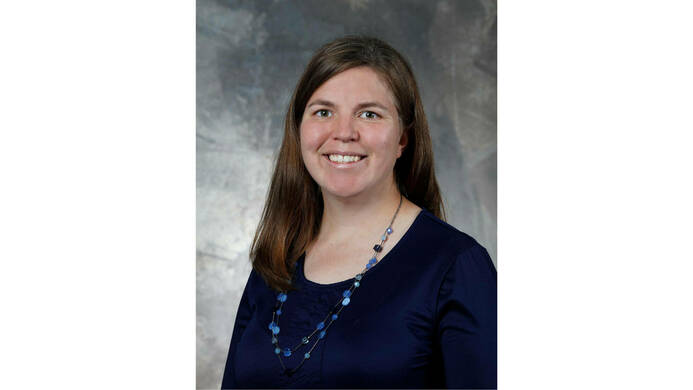 Catholic Charities, Diocese of Cleveland has named Kelly Davis as the new director of the Diocesan Social Action Office. This appointment comes after the retirement of Diane Zbasnik, who served as director since the start of 2018.

The Diocesan Social Action Office seeks to carry out the social mission of the Catholic Church through formation, advocacy, community development and organizing. This ministry is based on the call of the Gospel to work for the respect and dignity of all human life, the elimination of poverty, an end to injustice, and to promote the common good.

“I feel that we have the unique opportunity in our department to create real systemic change in our communities through the advocacy work that we do,” Davis said. “We have a really great team. I want to build on their strengths to serve the people of our diocese. I believe building and strengthening relationships with our parishes and community will make us even more successful.”

Since joining Catholic Charities in 2012, Davis has served as both director of Social Action for the Catholic Commission of Lake & Geauga Counties and the diocesan director of Catholic Relief Services (CRS).

“During her time there, Kelly has demonstrated leadership working with legislators, parishes, CRS, the community and her colleagues,” said Terence Flanagan, executive director of Mission and Specialized Ministries. “I have great confidence that Kelly will continue to provide that same leadership at the diocesan level.”

In 2018 Davis received CRS’ national excellence award for diocesan directors for her work within the Diocese of Cleveland. From 2012 to 2018, CRS Rice Bowl collections increased by 80 percent. The Diocese of Cleveland was also one of only three U.S. dioceses selected by CRS in 2015 to pilot its Parish Ambassador Program.

As part of the Diocese of Cleveland’s “Welcoming the Stranger” committee, Davis organized the first immigration walk in 2013, which was held in Painesville and attracted over 350 participated.

Most recently, Davis helped develop suicide prevention resources for older adults, in partnership with the Lake County ADAMHS Board and the 2020 class of Leadership Lake County Community Builders. Over 2,000 materials have already been distributed to local seniors.

Volunteer with us and impact lives every day.

The generosity of volunteers helps us fulfill our mission of providing help and creating hope for those in need.

Create hope for those in need in your community.