CYO Soccer is open to youth in grades 3 to 8. All regular games are played during the fall season. 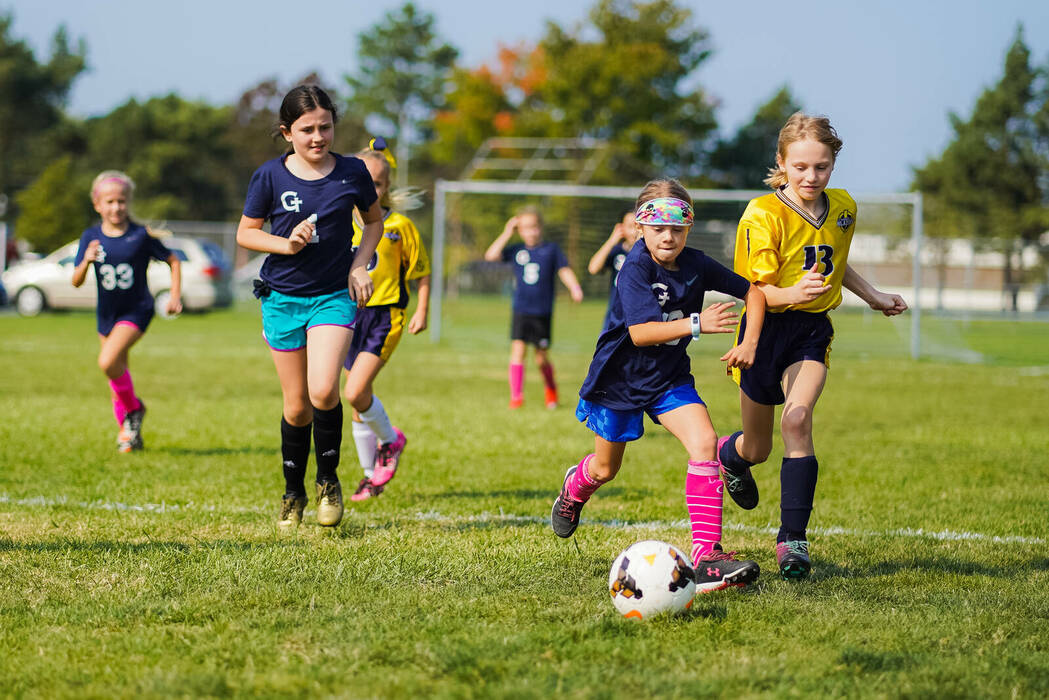 Find all CYO Soccer information and documents for download.

The program concludes with championship tournaments in October. Boys and girls participate in separate leagues.

All matches are played on parish and community soccer fields.

Guest Players may be moved from the member’s other CYO soccer team(s) to fill the positions at the start of a match under the following restrictions:

4. The athlete meets the age/grade restrictions of the squad he/she will assist.

5. The guest player is reported by means of the button on the Coaches Information page of ccdocle.org/cyo before the match in which he/she will be used.

6. The same individual may be moved as a guest player for no more than two (2) matches during the season.

7. The athlete complies with the number of matches per day competition limits as outlined in Section 6.

8. The guest player(s) must meet the minimum participation requirement.

9. Guest player must be reported on the participation form before the competition begins by listing the guest player’s name after all the original team’s athletes are listed and place “GP” next to their name.

CYO Members, Parishes, Parish Organizations, Catholic high schools, or Catholic colleges are permitted to sponsor tournaments or competitions with the sanctioning of CYO. Sponsoring organizations submit a Sanctioned Event Application to sanctionedeventsapplication@ccdocle.org at least [10] ten days before the Tournament or Competition begins. A fee of $60 must be sent to Diocese of Cleveland CYO, Sanctioned Event, 7911 Detroit Ave, Cleveland, 44102. Make checks payable to Catholic Charities.