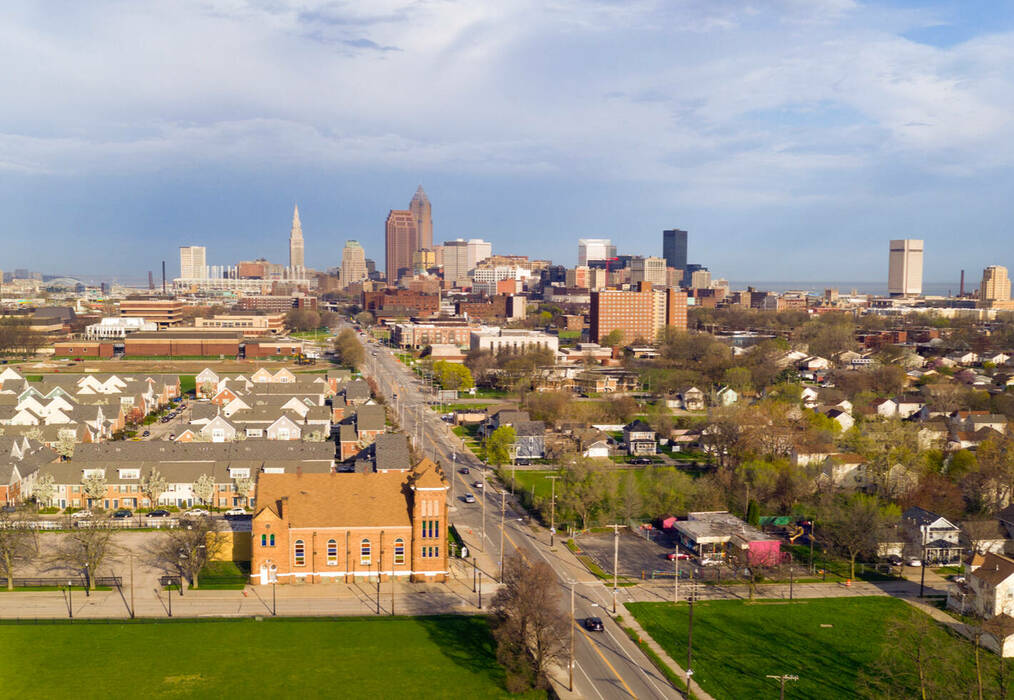 We appreciate the support and collaboration from our statewide partners as well as those in Cuyahoga County communities.

Catholic Community Foundation
Catholic Community Foundation fosters faith-based stewardship in the community for the spiritual, educational and charitable needs of all. We support the advancement of the work of the Church in Northeast Ohio, ensuring that our investments and grant recipients are in alignment with the teachings and values of the Catholic Church. We also help donors continue the mission of Jesus to transform the world by connecting their support to ministries and services that lift up the Catholic community as well as the entire community.

Rose-Mary
Through residential, pre-vocational, summer camp and respite programs, Rose-Mary helps both children and adults with disabilities to achieve lives of personal fulfillment, become more self-reliant, and realize their full potential as independent and integrated members of the community.

Interested in counseling but unable to meet in-person? Connect with a counselor without leaving home 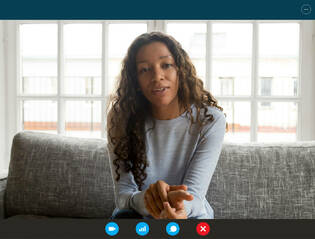