CYO Lacrosse is open to youth in grades 3 to 8. All regular games are played during the spring season. 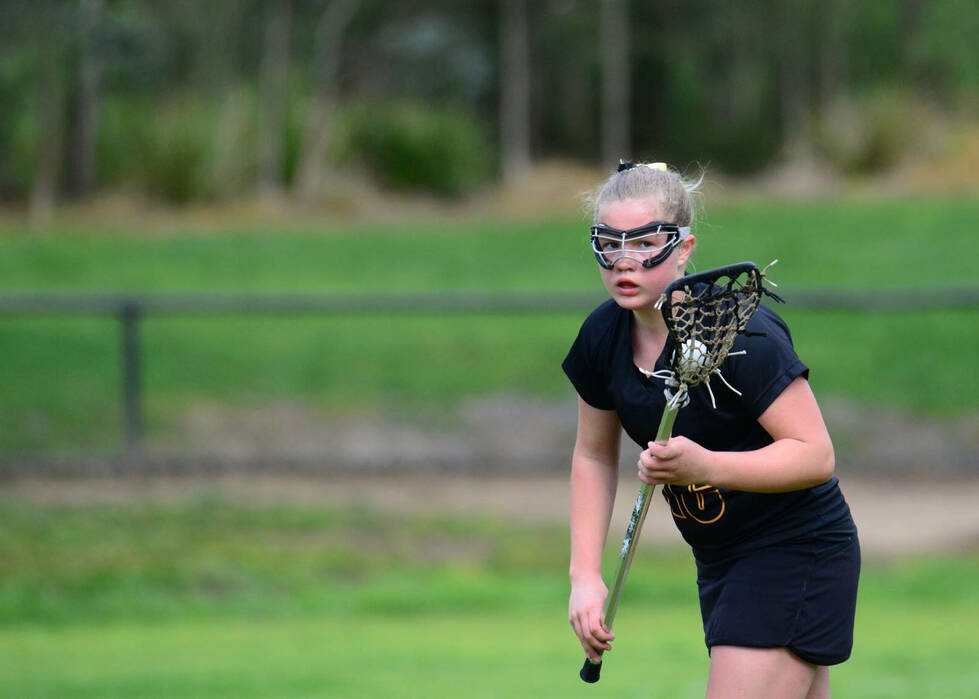 The first half of the season will take place indoors and will move outdoors during the second half.

Divisions for CYO Lacrosse are separated into the following age groups:

If a team has less than +1 of the minimum athletes at a game, a guest player may be moved from the member’s other CYO Lacrosse teams to fill the positions at the start of a game under the following restrictions:

1. The athlete meets the age/grade restrictions of the team they will assist.

2. The guest player is reported by means of the button below before the game in which they will be used.

3. The same individual may be moved as a guest player for no more than two (2) games during the season.

4. The athlete complies with Game and Time limits as outlined in Section 6.

5. The guest player(s) must meet the minimum participation requirements outlined in the division specific sections and game officials by the morning following the infraction. Additional penalties may be imposed.

6. Uniform Requirements: a. Guest players must wear the uniform of the team that they are playing on, not their rostered team uniform; and b. There are to be NO duplicated uniform numbers (teams should have at least one extra jersey to be borrowed by the guest player for that game).