CYO Grade School Basketball is open to youth in grades 3 to 8. Practices begin October 25 and the regular season begins December 4. 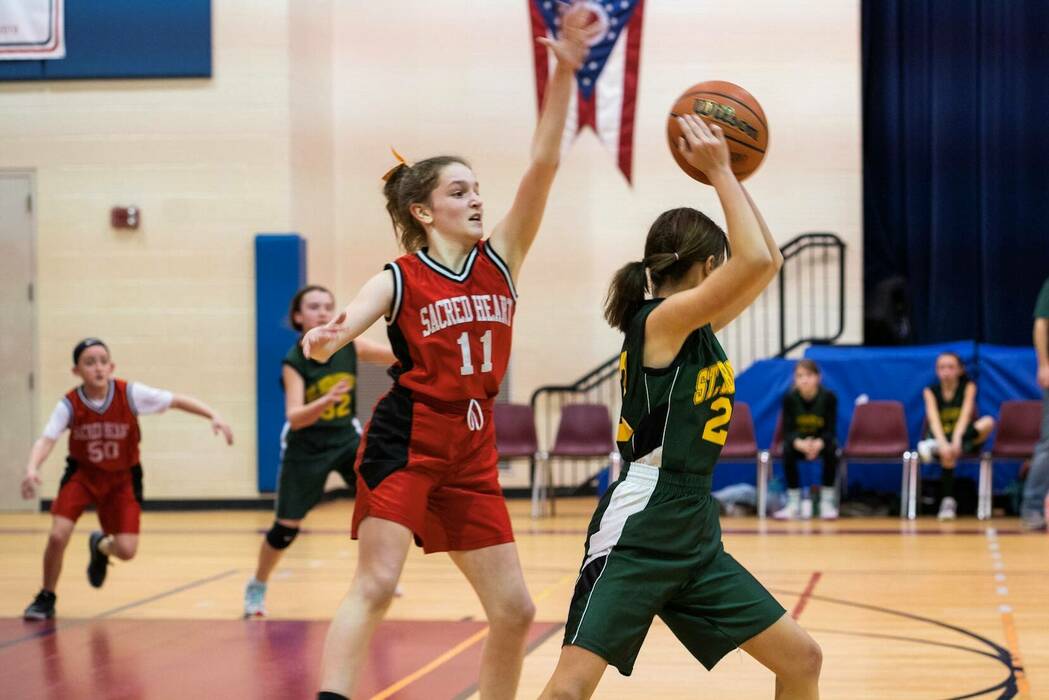 CYO does not register individual athletes in the sport of basketball. Please see your Member Athletic Director for more information.

The program concludes with championship tournaments in March.

The coach needs the approval of their Athletic Director prior to the game to invite a Guest Player. If a team has fewer than 7 athletes at a game, a guest player may be moved from the member’s other CYO basketball teams to fill the positions at the start of a game under the following restrictions:

The Athletic Director must inform their coaches of what their process is to report a GP at their school/parish level.