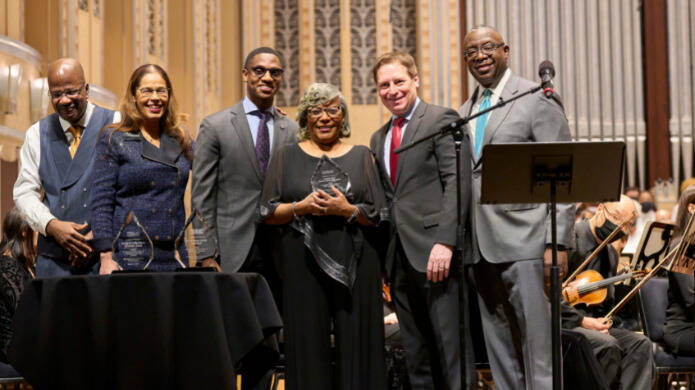 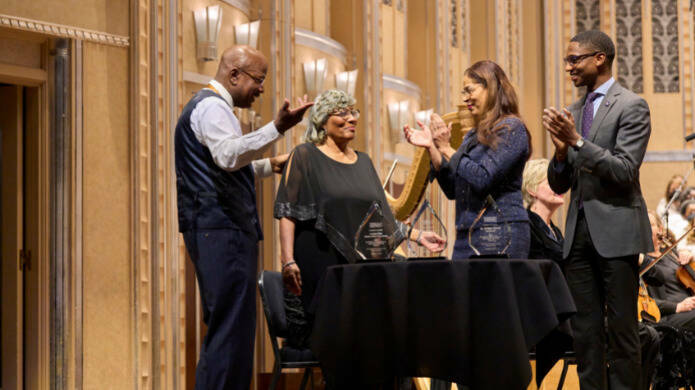 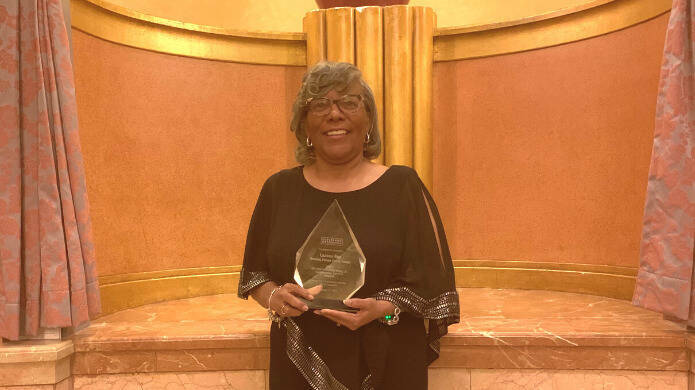 The Martin Luther King, Jr. Community Service Award is presented to individuals and organizations whose extraordinary service to the Greater Cleveland area reflects the spirit of Dr. King’s work and teachings.

As director, Ray serves as the visionary and driving force behind the family center’s programs and initiatives. Under her leadership, the Fatima Family Center has solidified itself as an anchor in the Hough Neighborhood and has been recognized as one of the nation’s top family centers. Ray has received many awards and honors for her work at the center, including: The Cleveland Foundation’s Homer C. Wadsworth Award, The Legal Aid Society’s Community Impact Award, and the FBI Director’s Community Leadership Award. Previous to this award, Ray was honored as a Community DIFF Maker by the Cleveland Cavaliers.

Congratulations, LaJean, on this fantastic honor. Your work truly makes an impact, and everyone sees it.