Mardi Gras: What is it? 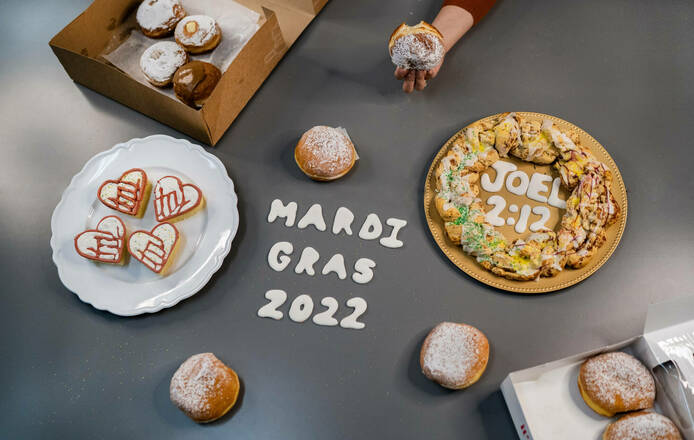 When people think of Mardi Gras, most will picture the masquerade balls and parades held in New Orleans, however, this day is so much more.

Mardi Gras in French means “Fat Tuesday”. This day has roots in the pagan Roman celebration of Lupercalia honoring the Roman God of fertility. The day involved feasting, drinking, and carnal behavior.

During this time, there was a rise of the Catholic Church and blended roman practices with the Christian faith, which would later help people transition away from paganism.

On March 2nd, 1699 French explorer, Jean Baptiste Le Moyne Sieur de Bienville arrived at a plot of land 60 miles south from New Orleans and where the first Mardi Gras in America was celebrated in 1703.

The next year, a secret society was established called Masque de la Mobile in the settlement of Fort Louis de la Louisiane. This society was similar to the current Mardi Gras krewes (a group that hosts parade floats or balls every Mardi Gras celebration).

It wasn’t until 1718 when New Orleans was noticed by Bienville and by the 1730s Mardi Gras was openly celebrated.

The famous green, gold and purple colors were brought into the celebration in 1872 by a group of businessmen who invented King of Carnival, Rex and was to be in the first daytime parade.

Each color has a meaning to represent a king. Purple stands for justice, gold stands for power, and green stands for faith.

The reason behind the colors is simple. Rex Founders believed that a “King must have a kingdom, and a kingdom must have a flag” (mardigrasneworleans.com).

Because the U.S, Great Britain, and France all have tricolor flags, it was only right for the carnival to have three colors. Purple is often connected with royalty so it was obvious that it needed to be the main color. King’s are very wealthy and no other color is better than gold. Finally, according to the rules for the coat of arms, there were only five acceptable colors that could be used last – red, blue, green, and black.

There are many traditions for Mardi Gras whether it’s related to food, customs, or parties. Here are 7 traditions people may or may not know about: 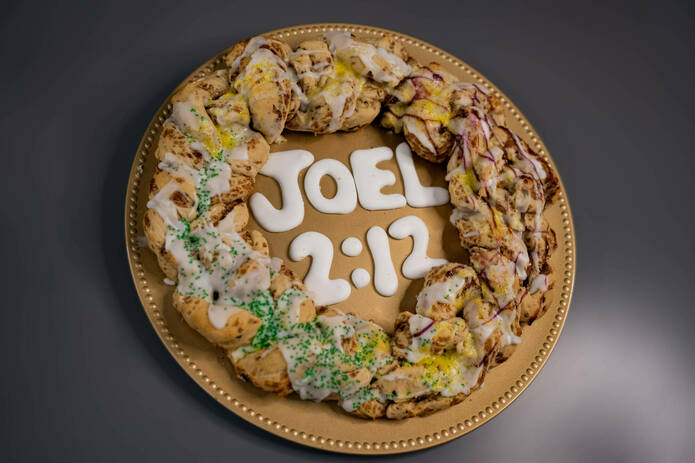 "Yet even now—oracle of the LORD— return to me with your whole heart, with fasting, weeping, and mourning." - Joel 2:12

Since today is Mardi Gras (or "Fat Tuesday), our Advancement team made dessert to share with coworkers. As Lent begins tomorrow and Christians focus even more on prayer, fasting, and almsgiving, we remember the gifts God has given us. May Lent be a time of thanksgiving for all the ways the Lord has loved us, as well as a time of repentance of our sins. 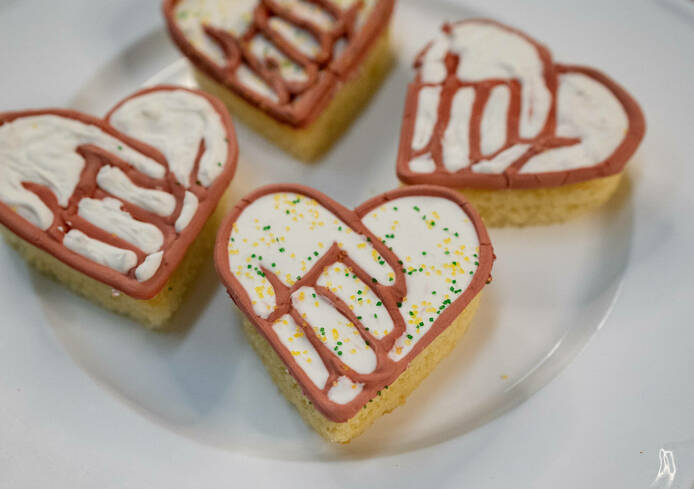 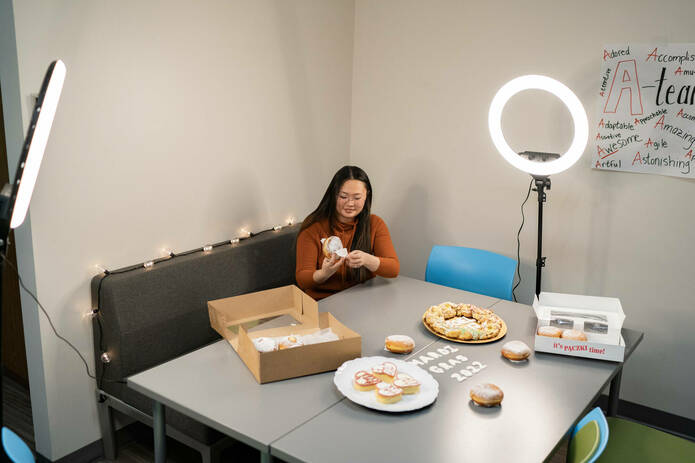 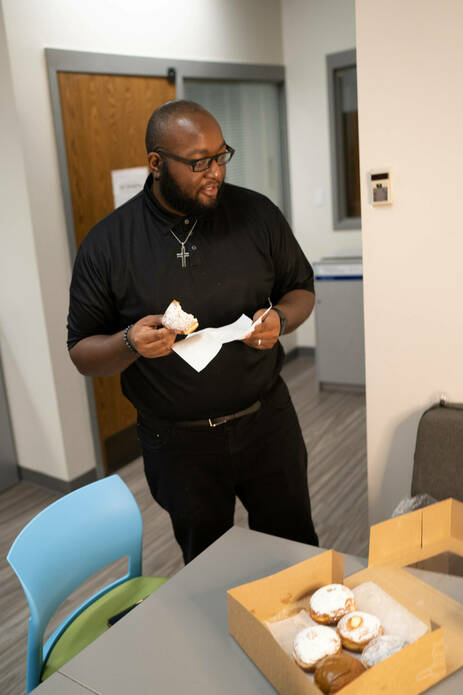 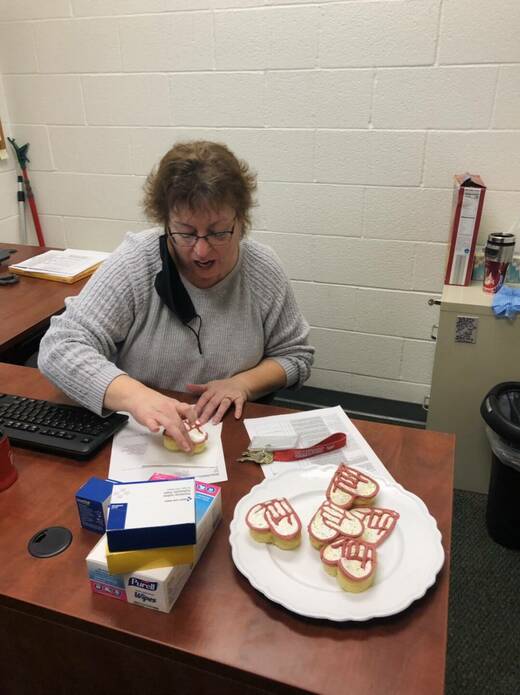 Ross, Philip. “Mardi Gras History and Facts: The Real Meaning behind These 5